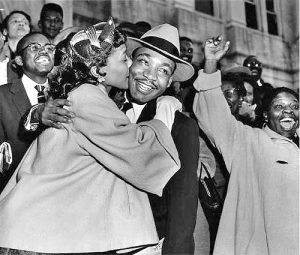 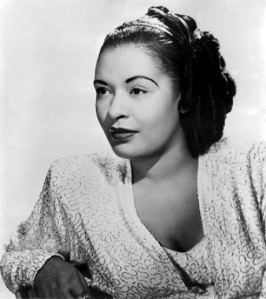 “Coretta Scott King: “We have done what we can to reveal the truth, and we now urge you as members of the media, and we call upon elected officials, and other persons of influence to do what they can to share the revelation of this case to the widest possible audience.”
– King Family Press Conference, Dec. 9, 1999.

Dr. Martin Luther King’s family and personal friend/attorney, William F. Pepper, won a civil trial that found US government agencies guilty of assassination/wrongful death. The 1999 trial, King Family versus Jowers and Other Unknown Co-Conspirators, is the only trial ever conducted on the assassination of Dr. King:

the rest of the story: http://www.ThePortlandAlliance.org/MartinLutherKing 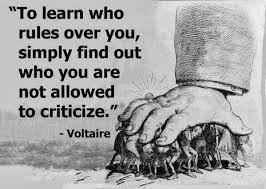 Living in America,
sometimes makes me think
I live in a luxurious concentration camp.
I can have anything I want
as long as I obey certain rules. 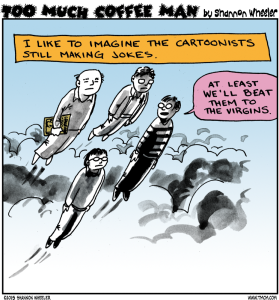 Shannon Wheeler’s Too Much Coffee Man

Portal at The Portland Alliance

“No great artist ever sees things as they really are.
If he did, he would cease to be an artist.”
~ Oscar Wilde.